Back in September, JBL introduced its all new bluetooth wireless speaker lineup and today, it has added a new Wi-Fi enabled AirPlay speaker to the lineup, the JBL SoundFly Air, that plugs right into your wall outlet and is fully compatible with all AirPlay enabled iPhone, iPad and iPod touch devices. 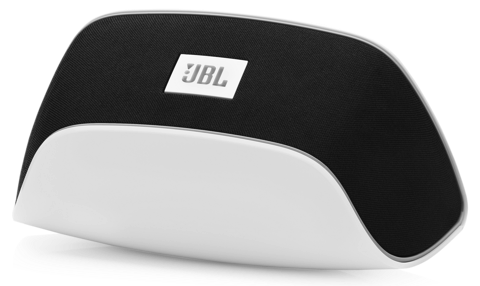 With the new SoundFly Air, all you need is a power outlet, an iOS device and a home Wi-Fi connection. The portable speaker delivers a full spectrum of sound, with 20 watts of power. A free, downloadable app gives you additional functionality so you can browse music with cover art, adjust volume and tone, and fully customize the digital signal processing (DSP) to get the best sound wherever you plug it in.

– 20 watts of great JBL sound anywhere in your house