A cool Kickstarter project by the name of Romo, is an affordable, personal robot that uses your iPhone or iPod touch as its brain. According to the developers, this next-gen Romo is almost everything a personal robot should be i.e cute, responsive and really fast, though it’s still not capable of doing all that stuff you see in the movies. 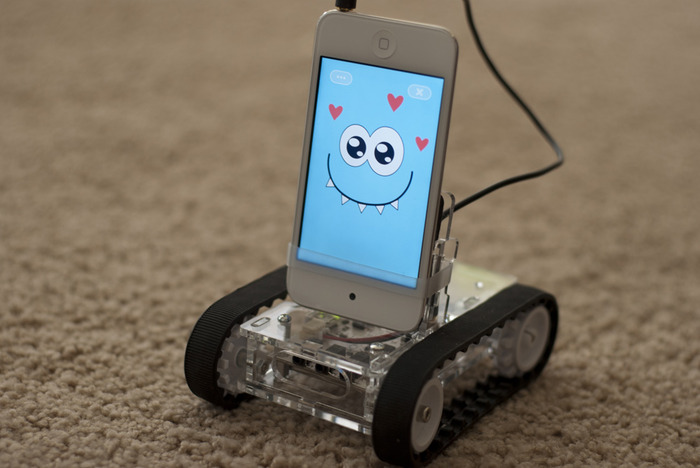 The creators of Romo are now aiming to develop a bigger and stronger robot, for which they are seeking help to develop software that will make the robot even better.

But we have a bigger vision. We want to create really advanced software that lets Romo do the things robots do in the movies”.

Main functions of Romo include: 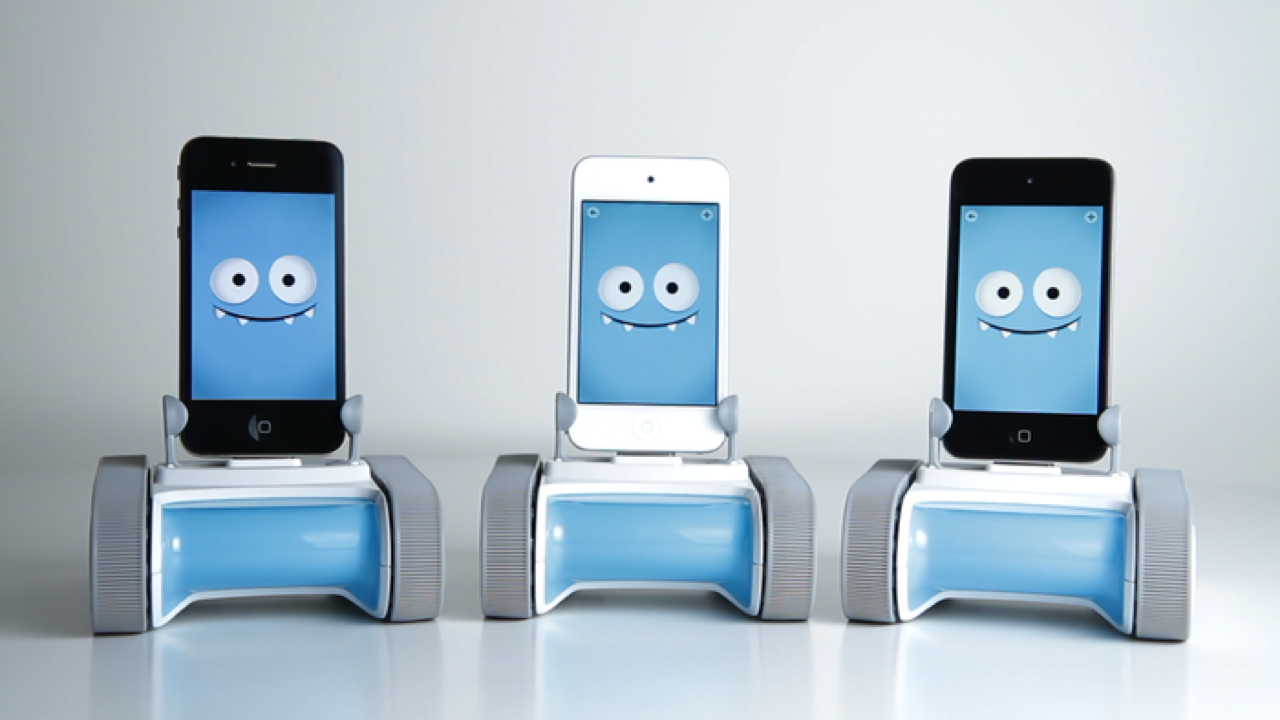 The developers are now hoping to use the funds pledged for the development of more features, which will be released in updated apps. With a pledge of $150, users will get one brand new next generation Romo. Users can dock any one of these devices on Romo’s mobile robotic base:

To operate / drive Romo, any iPhone, iPod touch or iPad can be used. Even a Mac computer can be used to control Romo. Check out the following video and see what Romo is capable of: