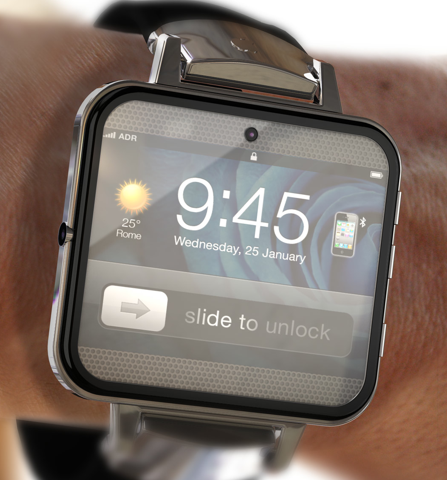 Italian designer Antonia De Rosa, who recently released his concept for the iPhone SJ, is now showing off his imagination and talent for design with a fictional production called the iWatch 2.

Antonia released the original iWatch back in March of 2010 and, much like Apple, he’s already got the iWatch 2 featured on his website. 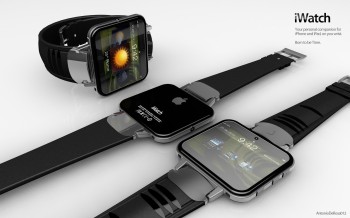 As usual, his design is elegant and functional and the designer continues to produce work that wouldn’t surprise anyone if it came directly from designer Jony Ive’s design secret lair. 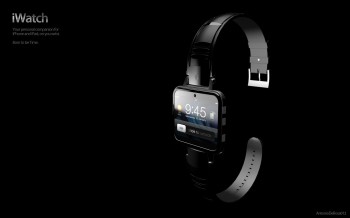 Very sleek, and very handsome. If it existed, I know that I would have one. The question is, however, is it functional? Is it simple? These are two of the pillars of Apple’s success in retail electronics and with a screen the size proposed in the concept work were to be for sale, I can’t imagine that it would accommodate all of the lovely Apple functionality in a simple manner. 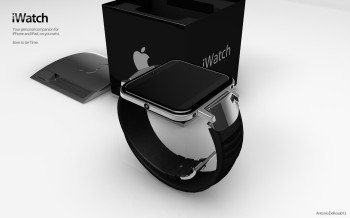 The strap is also quite nice, until you look at in any colour but black. No thanks! 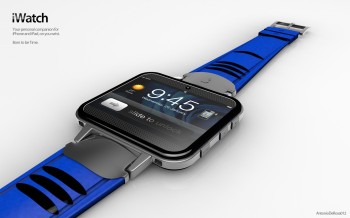 If the iWatch 2 were shipping today, would you pick one up? Or perhaps the iPod Nano is all you need?