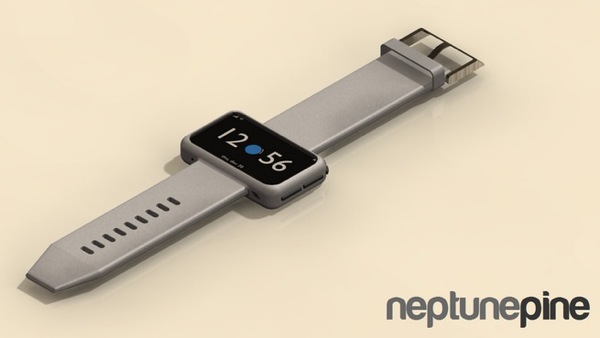 The popular Pebble e-paper watch has started shipping, but it looks like a whole new competitor has popped up on the scene. Montreal-based company Neptune Computer recently announced their plans to produce a fully capable smartwatch, the Neptune Pine, capable of replacing your smartphone. 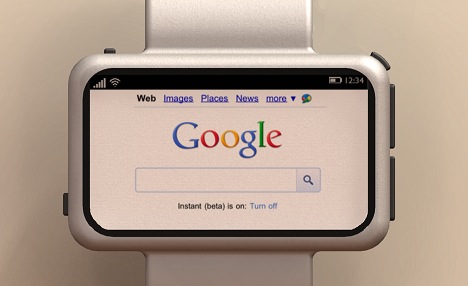 This watch has all the capabilities of a smartphone and takes a microSIM card. It will feature a 2.5-inch capacitative touchscreen, quad-band GSM/GPRS/EDGE, 3G, 802.11 WiFi, and Bluetooth 4.0, plus connect to a computer via USB 2.0. There’s also an internal GPS, digital compass, heart rate monitor and 3.2MP Recondite camera, all running on Leaf OS, their modified version of Android, powered by a 1Ghz single-core ARM Cortex A9 processor.

“This is really the smartwatch everyone’s been waiting for,” says Simon Tian, co-founder and CEO of Neptune Computer. 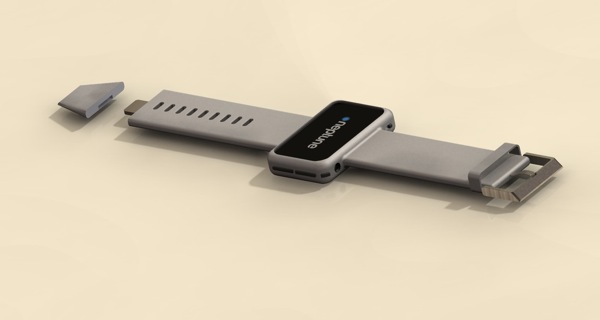 The Neptune Pine will house an 800mAh lithium-ion battery, good for 5 hours of talk time and 120 hours of standby. The display will sport a 432×240 resolution with 202 ppi. Memory will be available in 8GB, 16GB or 32GB options. The watch will come with a Bluetooth headset and headphones. 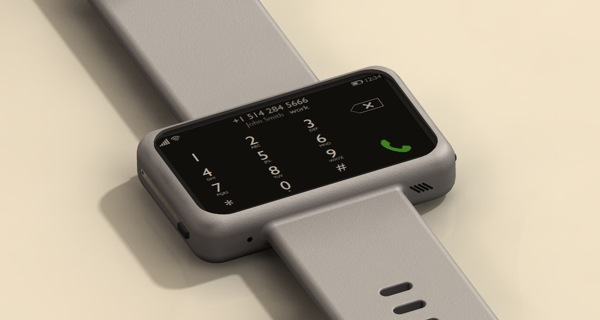 It’s an ambitious watch scheduled to debut in Q3 2013 and is available to be reserved for a hefty price of $395 CDN, but of course this is one of the first fully featured smart watches. The images above are only concepts for now as prototype images have not been released yet.