OtterBox originally had an Armor Series case for the original iPhone, which we reviewed back in 2008. We never did see the Armor series after that but now OtterBox plans to bring it back for the iPhone 4/4S:

OtterBox has been there since the rise of handheld technology pushing the boundaries of protection through innovation. We are now set to release a waterproof iPhone case that meets an unrivaled protective criteria: drop proof, dust proof, crush proof and waterproof. It’s hands down, the toughest case we’ve ever built. 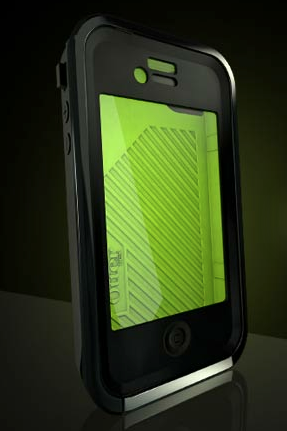 Their YouTube channel has recently uploaded a couple new videos showcasing what to expect from the Armor Series, include a drop test. Check them out below:

OtterBox by far makes some of the strongest cases out there for the iPhone. We’ll be sure to get a review up when it debuts and also feature a coupon code so stay tuned.