Pebble Watch Gets New Watch Faces; Over 25,000 Units Made to Date

The Pebble team has announced they have released a couple new digital watch faces today, “Simplicity” and “Times Square”. As for their Watchface SDK, that’s still under production but the team has been using it to release new faces. 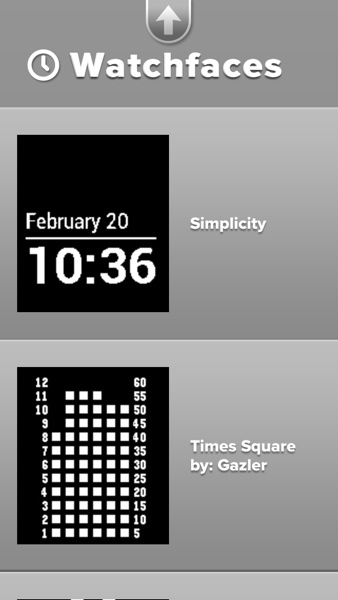 The production line is also back on track and so far over 25,000 Pebbles have been made, which is 30 percent of total watches ordered. Pebble says 8,000 watches are on their way to distribution centres from Hong Kong. Their factory has now made its way to working with colours other than black and Pebble notes they want to ensure the new colours meet specifications before they approve mass production.

As for support, there are now 5 dedicated people to answer an email backlog that has occurred over the past two weeks. Also, some issues with iOS email notifications are being addressed, along with battery life, caller ID and an annoying Allow/Ignore prompt.

We’ve had our Pebble for a couple days now. Stay tuned soon for our full review. Have you received yours yet?