PELA Case: An Eco-Friendly iPhone 4/4S Case Made From Plants, Not Oil [VIDEO]

We’ve seen thousands of iPhone cases in the past few years which are typically made up of materials like silicon, rubber, plastic, metal and even wood but this one however, is really different. Called the PELA Case for iPhone 4/4s, it is the first ever iPhone case that is made from natural ingredients like plants instead of non-renewable synthetic resources like oils. As it says on the PELA case website, it is like “a fruit peel, a nature’s way of protecting fruit and the PELA case is the natural way to protect your Apple product. ” 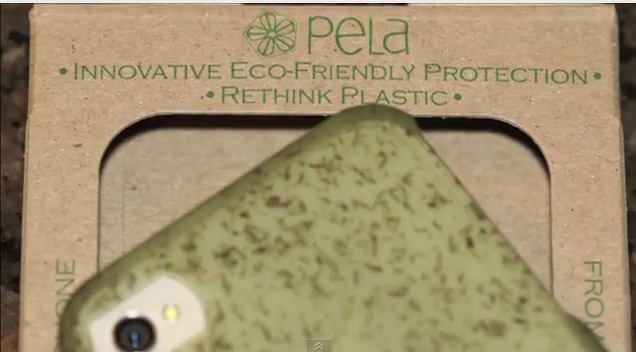 Not only that, the cases are made right here in Canada in Saskatchewan. According to the makers of PELA case:

“The PELA Case is manufactured in an environmentally sustainable manner and comprised of annually renewable non-food source plants and crop straw fibre “waste”. The natural fibres you see in the PELA case provide it with added strength and it’s own unique style. It doesn’t look like conventional plastic because it isn’t conventional plastic, and that’s the point!” 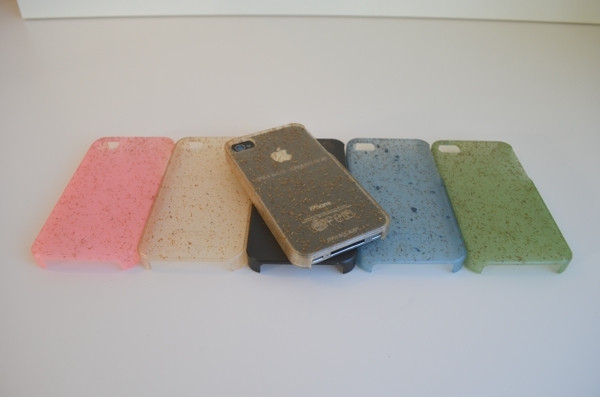 (NOTE: The PELA Case is made from natural ingredients, therefore the colors may vary slightly. This is what makes your PELA Case unique!)