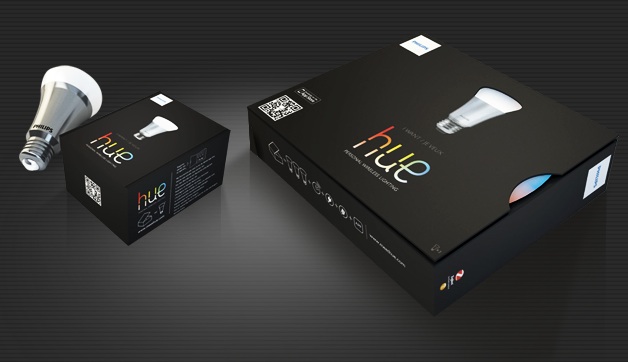 The Philips hue wireless LED lighting system was announced at the end of October. These wireless bulbs allow control via your iOS devices to set various lighting moods. The starter package costs $199 with extra bulbs available for $59, all available from Apple retail stores in Canada.

Numerous reviews have already hit the web after the units have become available. Here is a great hands on review of the Philips hue by YouTube user DetroitBORG worth checking out:

And another one via Japanese blog Mak Otakara:

These videos should help you decide whether the Philips hue would be a worthy addition to your home or not. Let us know what you think of these news bulbs: are they practical or just an expensive gimmick?