Attention bicycle messengers, students, business professionals and anyone who has an iPhone and carries a bag around with them. Today I have the Griffin Courier, a stylish utility case that seeks to protect your iPhone from the daily elements that you encounter.

The Griffin Courier is more of a wallet for your iPhone than a case, however the case portion is nicely integrated with the package. The Courier comes as one piece with 3-flaps that has velcro on the outer most flaps. When closed, the case resembles a wallet and is designed to be wrapped around the strap of a bag. However, you could carry the case just as well.

The outer jacket is compression-molded EVA and can definitely take a beating in terms of dropping the case with the iPhone inside. The inside (or outside, depending on how you close the case) of the case contains two strips of velcro that keep the case together, as well as a carabiner for extra security in case of drops. I was actually surprised at how much of a hold the velcro has, as at one point I was worried I was going to rip the case when pulling the flaps open.

The inside also includes a somewhat hidden zipper pocket for items that you would normally carry such as keys, money or a debit card. The pocket is very long and narrow, so you will not be able to store much. As an example, you could fit single keys inside with no problem, but a bundle on a key chain would not fit. 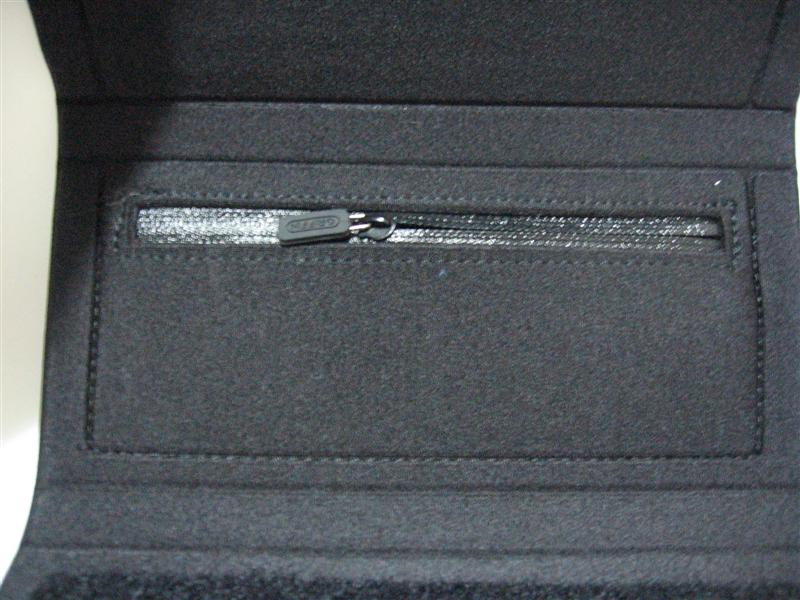 The iPhone is stored in one of two available detachable case pouches (the other one is for the iPod) that has a velcro backing and clear front. This pouch straps to the outside (or inside) of the case where you have easy access to the device and a clear path for headphones. You also get a second pouch that also straps to the outside of the case and this is used for storage, among other items,Â  of your sync cable, headphones and power adapter. 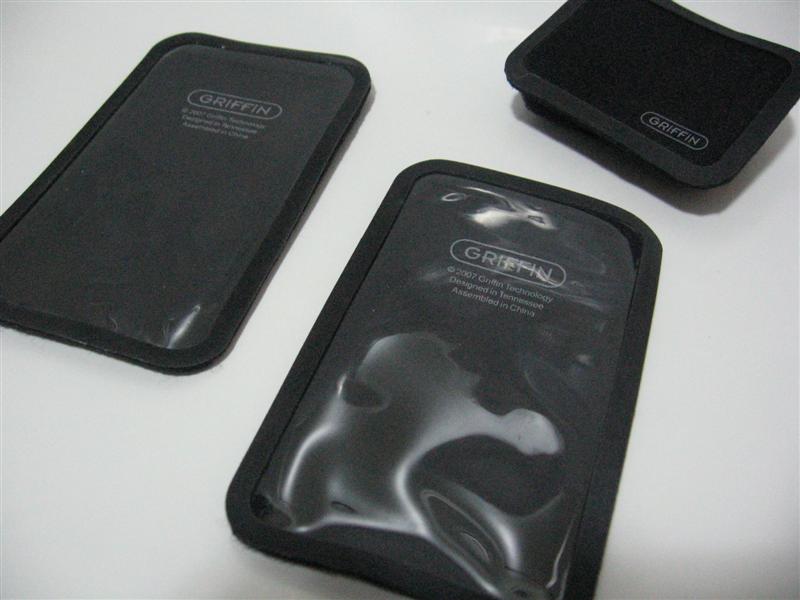 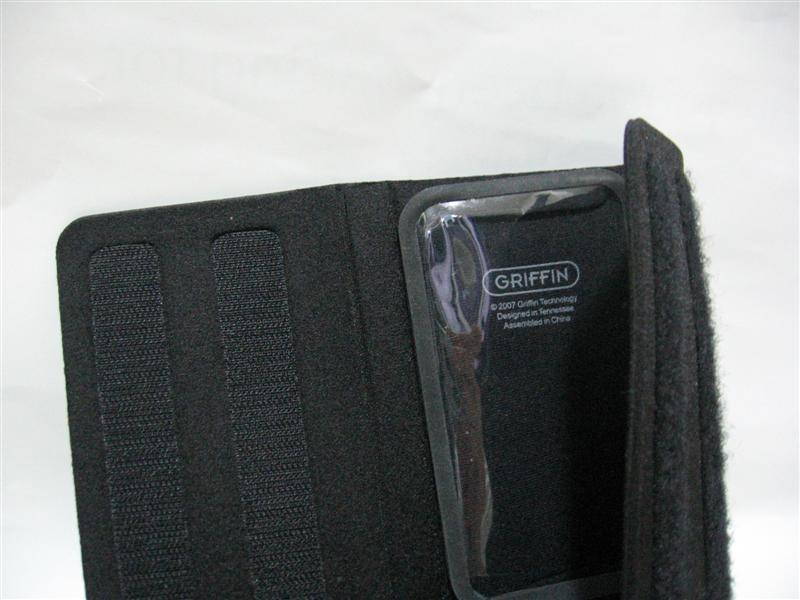 Overall, the Griffin Courier provides for a great case solution for those looking to attach their iPhone to backpacks or messenger bags. Depending on what you carry around on a day to day basis, the courier could very well replace your wallet by having everything needed stored within the Courier. The only downside to this case is that the velcro will eventually begin to deteriorate and when that happens, the Courier will not be of much use.

The Griffin Courier is available on the Griffin Online store for $19.99.

I am going to giveaway one (1) Griffin Courier today. If you would like to score yourself the Griffin Courier, simply comment below on the following:

How will you benefit from using the Griffin Courier?

3.) One Contest Entry Per Person. Do NOT attempt to post multiple contest entries under different emails and/or user names during the same contest.

4.) Winner(s) must claim prize(s) within 24 hours of me sending the confirmation email. Failure to do so results in expulsion from the contest.