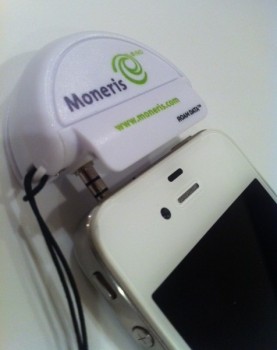 Not too long ago, I took a look at the Moneris PAYD card reader for smart phones and today I’ve had the chance to get hands on with it. Here’s the rundown.

To bring you up to speed, PAYD is a device meant to allow users to turn their smart phones into mobile payment terminals allowing for credit card transactions to occur wherever you might be. 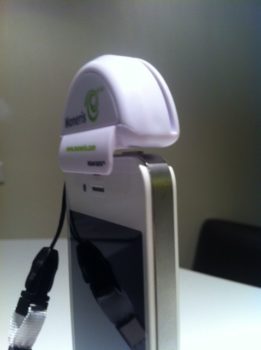 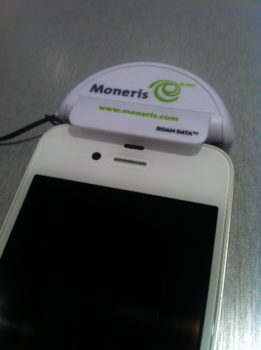 The unit employs the use of an app called eSelect Plus and where the tool lacks in elegance, it certainly makes up for in functionality. 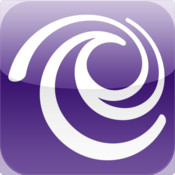 I used the application in “Demo Mode” which allowed me to skip the process of creating an account and connecting it to any kind of financial service I might already have in place. 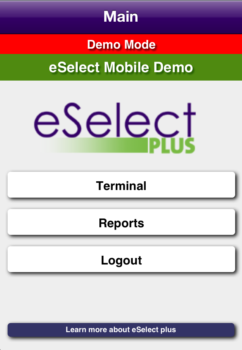 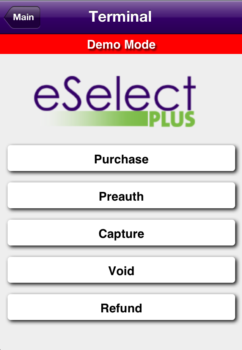 The app satisfies any need you’d have when taking a credit card and that doesn’t mean simply “purchases” and “refunds”. You can also accomplish pre-authorizations, void transactions and capture credit card information for future transactions. There’s also a very handy “Reports” function, which allows you to query your transaction history to locate information for any number of purposes. And don’t forget the essential signature feature. 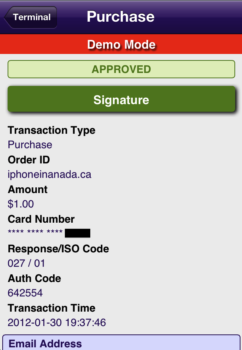 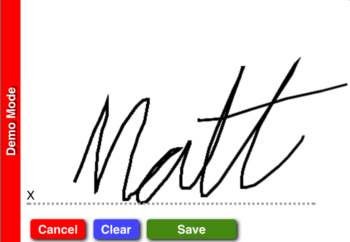 The most important thing, however, is the swiper. At first glance, it would seem that the device would simply do the job. But, clearly, more thought has gone into the accessory than immediately meets the eye. 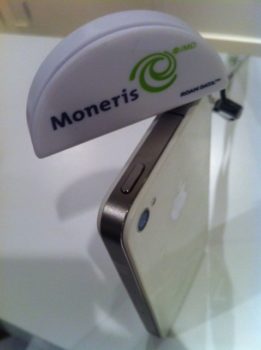 It intentionally swivels while inserted into the headphone jack of your device. This means that you still have access to your sleep/wake button while keeping the swiper engaged. That seems like a simple addition, but could you imagine having to plug and unplug the reader every time you wanted to use the button? The swivel action is limited in both directions by a clever lip so that when you’re actually swiping a card you still have the necessary stability. Well done. 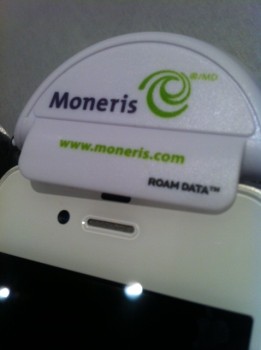 Beyond that, there’s also a pretty straightforward receipting system. All you have to do is enter the e-mail address you’d like it to fire off to and you’re good to go.

So, what’s it going to cost to incorporate this process into your business? According to the PAYD Twitter Account, there will be a $2.95 monthly fee and Moneris will scoop up an additional 2.95% for each of your transactions. As it currently stands, there isn’t a price for the reader itself though Moneris is confirming free units during launch time.

Get signed up for updates and your reader at getpayd.com