If you travel frequently out of the country with an unlocked iPhone, then you know how painful it is to constantly keep tabs on your SIM cards and to ensure you have the ejector tool (or paperclip) nearby. With SIM cards getting smaller and smaller, it’s easier than ever to misplace or lose them. We all know how important it is to use local SIM cards when data roaming, because nobody wants to see a $22,000 bill. 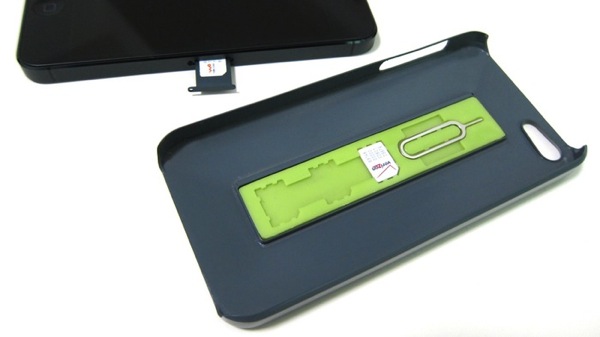 The SIMPLcase Kickstarter project aims to solve that problem of managing, storing and fumbling with your SIM cards and ejector tool when you’re travelling. This iPhone case has a built in storage compartment (it only adds 3mm of thickness) on the back to store up to 3 SIM cards and the ejector tool. Also, the case can be propped up in either landscape or portrait mode with any credit card, making a quick and easy stand. International travellers–you need this. 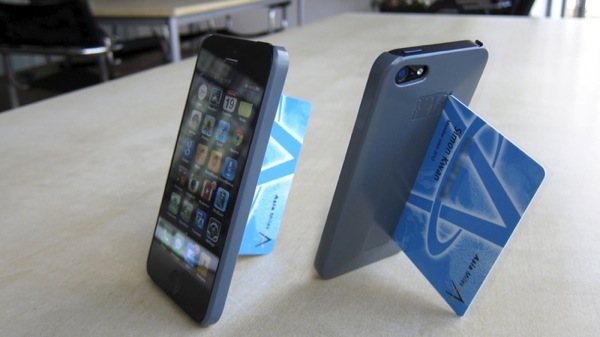 The SIMPLcase will be available for the iPhone 5 (there is an iPhone 4/4S version coming soon, it has been prototyped and designed). As of writing, you can back this project for as little as $12. The case will come with a free ejector tool and free worldwide shipping, which is rare to see on Kickstarter.