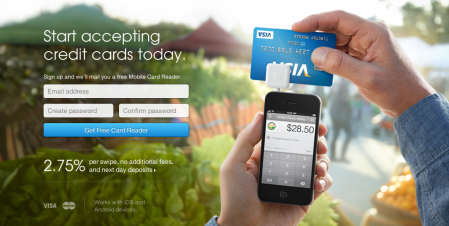 Earlier today Square launched their new Square Stand, a dedicated stand and credit card swiper in the USA, to allow any merchant to turn their iPad into a register. The stand itself costs $299 and ships the first week of July. 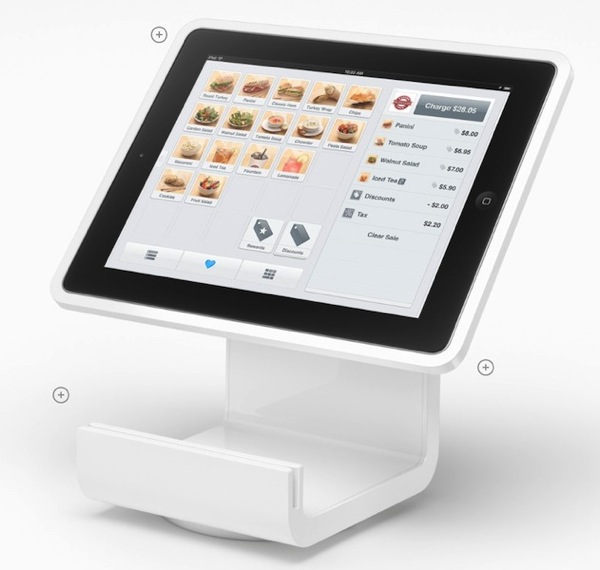 We reached out to Square to inquire when and if Square Stand would make its way to Canada. The company provided the following statement to us:

At this time, Square Stand is only available in the U.S. Like all of our products, we look forward to offering them to new markets.

In other words, it’s not coming anytime soon but that could change. Considering Square is officially supported in Canada we most definitely would be getting this sometime in the near future after the company sees how the product fares in the USA.

Square Register is already available in Canada and at the end of April the app was updated with new features, such as a customizable item library with the ability to apply names, photos, and price points to each item, plus access to item-level analytics for better informed business decisions.

Square launched in Canada last October and a recent report by the company noted adoption rates and transactions in Canada are higher on average compared to the USA. The payment system is already the official credit card processor at Vancouver’s Seller Markets.

Later this year, Square Wallet will make its introduction in Canada as a mobile payment system.