Aeroplan for iOS has gained an update to now shows your flights booked with reward miles. The app gained the ability to let users book flights back in April 2016, but it never did let users see their flights booked.

Air Canada has been using Aeroplan’s loyalty program since 1984, but that all changed three weeks ago when the Canadian airline announced in mid-2020 they would be ditching the latter, in favour of their own rewards program. 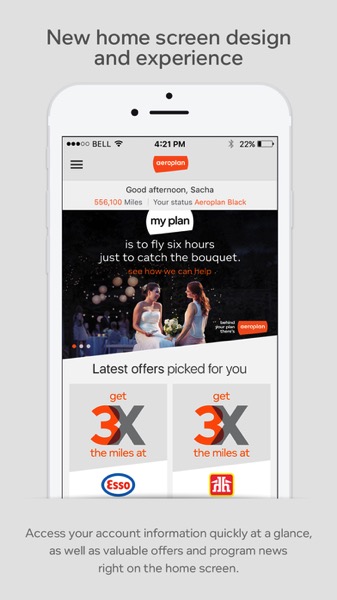 When the announcement was made, it sent the stock price of Aeroplan’s parent company Aimia, crashing, as it fell nearly 63 per cent. The stock hasn’t recovered and currently sits at $2.36 CAD per share, when a month ago it was trading at nearly $9 per share.

Aimia says it can survive without Air Canada, as it has 5 million members holding nearly 200 billion miles, buying about $700 million worth of seats annually. Chief Executive Officer David Johnston told The Financial Post, “That’s a lot of purchasing power that’s going to be of great interest to other airlines and other partners. So put all that together, I’m very confident in the future of the Aeroplan business.”