For those on the Westcoast, you’ll be happy to hear Alaska Airlines has updated their iPhone app with Passbook support for boarding passes. What this means is after you purchase your airline ticket you’ll have an option to save it to Passbook. When you arrive at the airport, Passbook should pop up on your lock screen with your boarding pass. Life is good. 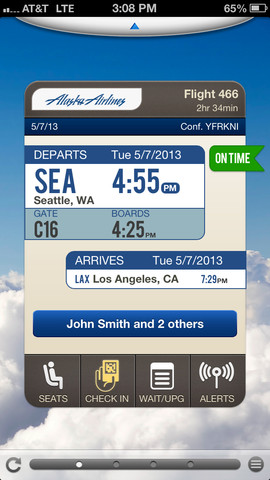 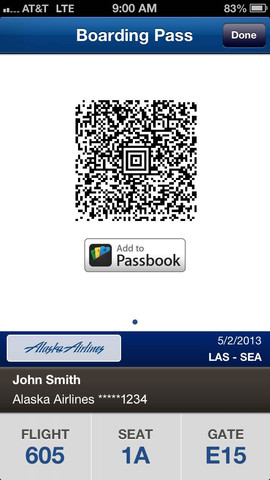 Click here to download Alaska Airlines–it’s free. If you’re a frequent Alaska Airlines flyer let us know how well the Passbook integration works for you.