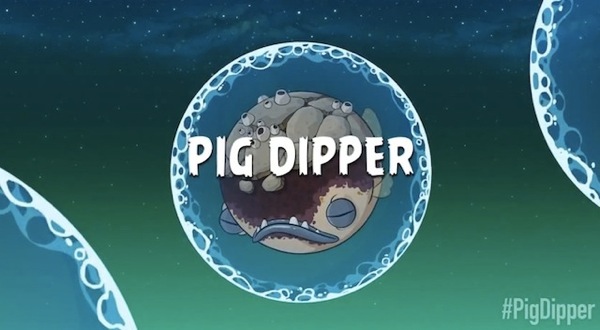 Pig Dipper will also introduce never-before-seen power-ups (be sure to check out the Pig Puffer!) along with extra power-up specific leaderboards.

Excited? Then yell “I GOT MA RUBBER DUCKY!!!!” repeatedly in the mirror while you wait – The new update will be available in app stores soon!

Angry Birds Space launched last March and surpassed 20 million downloads in its first week. For a $0.99 game, Rovio continues to offer value for its customers which is probably why they have been so successful. Anyone excited for this?