Notability is Apple’s free App of the Week, and formerly an Editors’ Choice in iTunes. This note-taking app allows you to jot notes down in a variety of ways, such as writing, illustrating or annotating using ink thanks to the variety of pen and paper options available.

Notes can be saved to Dropbox, Box, Google Drive, or webDAV. If you’re a student or a serial notetaker, this app is for you (it normally is $2.99). 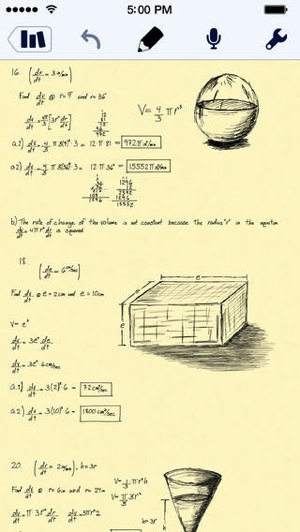 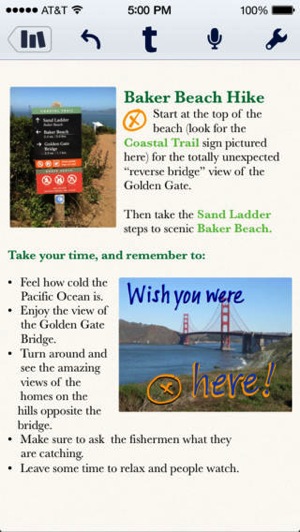 Notability looks pretty amazing. Here’s an example of how complex your note taking can get with the app: