TechCrunch reports Apple has pulled apps from Toronto-based 500px from the App Store over concerns of nudity. 500px for iOS was updated and launched for the iPhone in late November and enables the photography community to share and critique uploaded photos. The app has been downloaded just under one million times, according to 500px COO Evgeny Tchebotarev.

The Apple reviewer told the company that the update couldn’t be approved because it allowed users to search for nude photos in the app. This is correct to some extent, but 500px had actually made it tough to do so, explains Tchebotarev. New users couldn’t just launch the app and locate the nude images, he says, the way you can today on other social photo sharing services like Instagram or Tumblr, for instance. Instead, the app defaulted to a “safe search” mode where these type of photos were hidden. To shut off safe search, 500px actually required its users to visit their desktop website and make an explicit change. 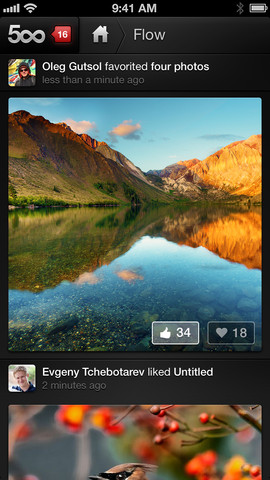 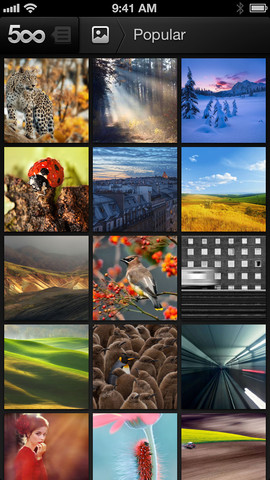 The move was made to make sure children and others to stumble upon artistic nude photos randomly, “but by default it’s safe,” says Tchebotarev. 500px informed Apple it would make changes to their apps to fix the problems within a day but app reviewers couldn’t wait and the apps were pulled. So if you’re trying to find 500px in the App Store, you’ll have to wait for it be approved again by Apple.

Apple has responded to this situation to The Verge: