Camera+ has been updated this morning to bring support for Apple Watch, to enable users to snap photos remotely with the app and also use a timer:

For those of you gadget freaks who’ve acquired an Apple Watch, we’ve created a Camera+ Watch app for you. With it, you’re able to snap photos remotely, along with triggering shots via the timer. 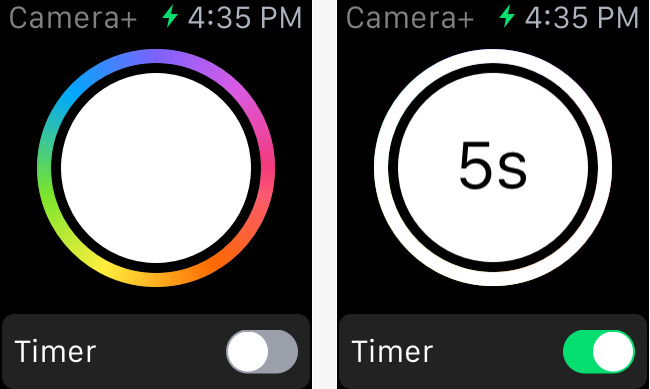 Launching the app on Apple Watch won’t automatically launch Camera+ as you have to manually open it. But once you do, Apple Watch can act as a remote shutter, but of course live view is not accessible to developers yet.

The app also gets a Today Widget so you can quickly access the front-facing camera for selfies or for taking photos quickly in Camera+.

For users of the popular calendar app Fantastical 2 for iPhone, Apple Watch support launched this morning as well. 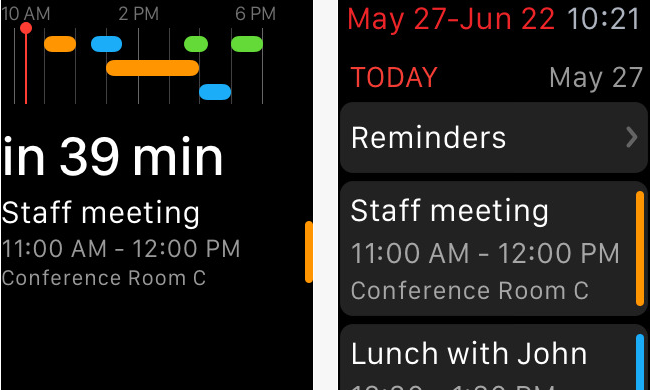 Michael Simmons, Co-Founder of Flexibits said in a statement “We designed Fantastical 2 for Apple Watch to bring the friendly experience of Fantastical to our users’ wrists.” The company waited until they got their hands on Apple Watch before designing their smartwatch version of the app.