BMO Mobile Banking for iOS has been updated with the bank’s QuickPay feature, which allows you to “pay phone and utility bills in a flash.” 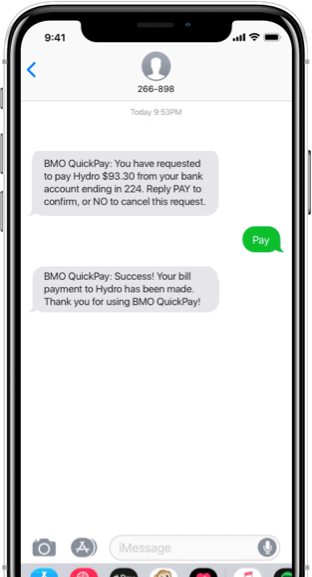 In order to use QuickPay, BMO says you need to ensure:

The BMO QuickPay feature won the Top Digital Innovation award at the 2018 Banking Technology Awards back in January of this year.

BMO says there’s also a new design to help you find your account info easier, while for those opening an account, you can now search for it from the ‘More’ menu and apply for one right within the app.