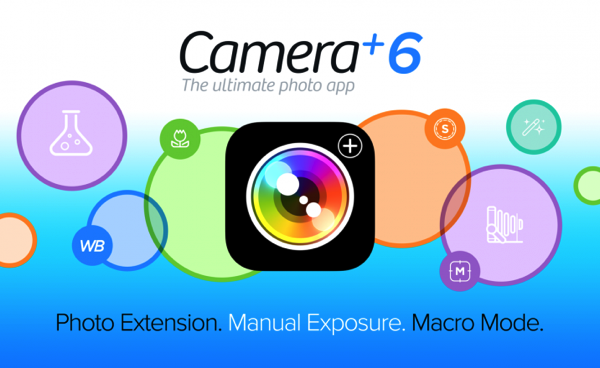 Camera+ 6 is now live in the App Store, and is a free update for existing users. This update brings full manual controls to the iPhone, thanks to new camera APIs released by Apple back at WWDC 2014 for iOS 8.

The taptaptap team says “this release may have been the hardest the whole Camera+ team has worked on an update to date.”

Click here to download Camera+ 6—it’s $1.99 in the App Store and well worth it, as it’s our go-to editing app of choice. This should be a must-try app for your new iPhone 6 and iPhone 6 Plus.