Want to check out what your favourite Apple Watch app looks like before you get your smartwatch (hopefully) this Friday? Developer Steve Troughton-Smith has released a tool which allows you to look at Apple Watch screenshots of any app that has support for the new wearable.

Below are some screenshots of notable Canadian apps and some popular apps. Check them out below:

The Globe and Mail 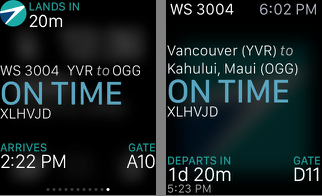 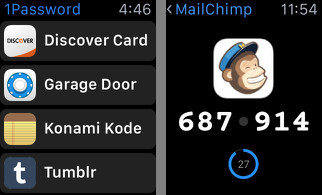 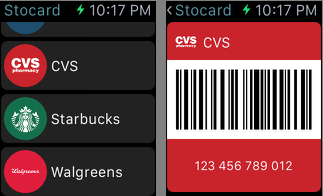 What Apple Watch app are you looking forward to trying out this Friday?