The CBC is set to roll out its “largest-ever” Olympic games production for the Rio 2016 Games, in what the public broadcaster described in an emailed press release as “its most ambitious multiplatform production plan to date ensuring Canadians never miss a medal moment.” 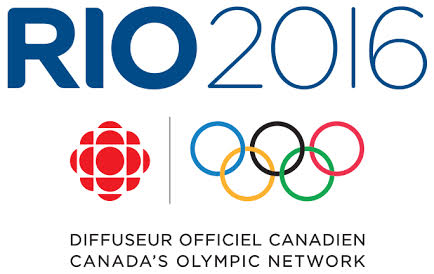 There will be over 850 combined hours of English-language TV coverage and over 4000 live streaming hours, available via the CBC and its partners TSN and Sportsnet. The CBC says it will concentrate coverage on all Canadian Olympic Games results and medal moments, while TSN and Sportsnet will provide long-form event coverage.

Just like the Sochi Winter Olympics in 2014, the CBC will be releasing an iOS (and Android) app to bring free live streaming coverage, to be “available this summer prior to the start of the Games,” we’re told.

Desktop website live streaming coverage will also be available at cbc.ca/olympics with up to 23 channels as well. Also, for the first time, CBC Virtual Reality will provide a 360-degree motion-sensitive stream and virtual reality stream for those with compatible headsets.

Today marks 100 days to go until #Rio2016–check out the promo video below:

We’ll keep you informed when the iOS app it out, so you can live stream the Olympics while at work (and in the bathroom).