Children’s Hospital of Eastern Ontario (CHEO) has announced the launch of CHEO MyChart, a new real-time system which allows patients to access their health records from anywhere, whether it be on the web on their computer, iOS or Android devices.

Support for Apple iPhone, iPad and Apple Watch users is through the app MyChart by Wisconsin-based healthcare software company, Epic Systems. Users can login to the app to see their health records in real-time over an encrypted connection, which according to a recent beta test, CHEO says helps maximize patient and doctor visits. The iOS app also supports 3D Touch Quick Actions from the home screen icon. 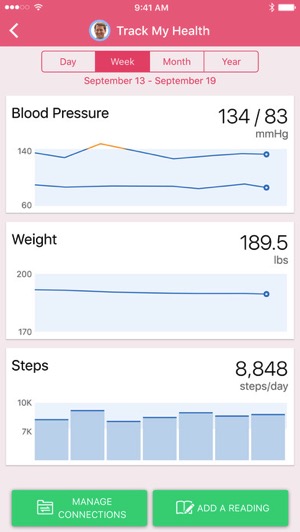 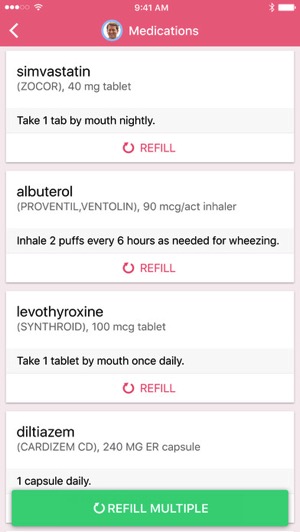 Alex Munter, CEO of CHEO, said in a statement, “CHEO MyChart connects children, youth and families directly to their personal health information and, ultimately, to their physicians and caregivers. Patients and their families are more informed and more involved in their care. This means the health-care team can spend better quality time with the children and youth they care for.”

CHEO MyChart was able to help nearly one in three users avoid phone calls to their doctors since information was available in MyChart, while the mobile app also allows parents to share health app with other health care providers outside the hospital.

CHEO MyChart requires a sign up process, but the MyChart for iOS app can be downloaded here for free in the App Store.