CIBC has announced it has plans to launch Apple Watch app support coming soon for its customers.

In the iOS app’s latest update description (from April 15), the bank says the future Apple Watch app will allow customers to check balances, review recent transactions, transfer funds and easily locate a branch or ATM from their wrist. 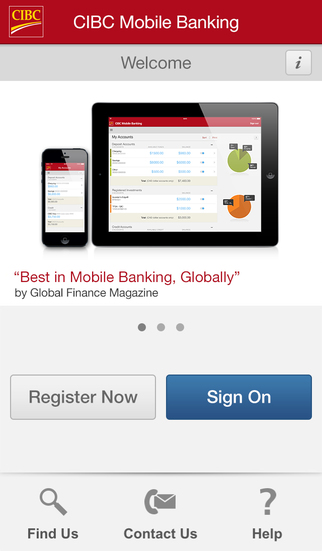 Yesterday, it was reported Apple was in talks with Canada’s ‘Big 6’ banks to discuss plans to bring Apple Pay here, for possibly a launch in November.