For Cineplex Mobile users, version 5.0 of the iOS app has been released today, which adds the ability to login or sign up for a Cineplex Connect account with Facebook, email or Twitter. Also new are some UI enhancements, for a better discovery and navigation experience.

What’s New in Version 5.0
This update allows users to log in or sign up for a Cineplex Connect account with Facebook, email or Twitter and introduces user interface enhancements to the Cineplex app, making discovery and navigation more intuitive and simple throughout the entire application. With a ‘Cineplex Connect’ account, users can manage their SCENE card information, preferences, favourite theatres and access their purchased movie tickets at anytime. 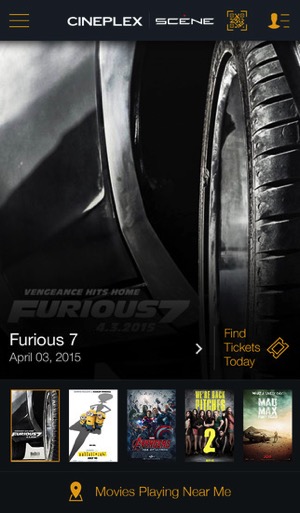 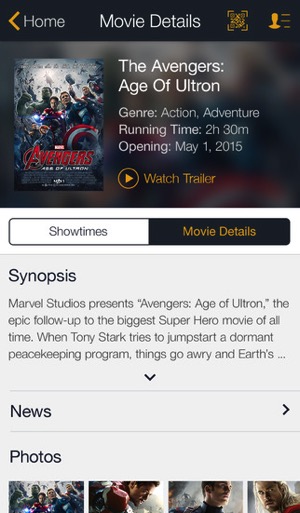 Cineplex Mobile lets you easily purchase movie tickets and get bonus SCENE points, with no extra fees involved. Passbook support is included to make it easy to get your tickets at the theatre.