Coast Capital Savings members who use the financial institution’s iOS app now have screen support for Apple’s latest iPhone 6 and 6 Plus models. Also new are some improvements to multitasking and managing security settings, according to the release notes: 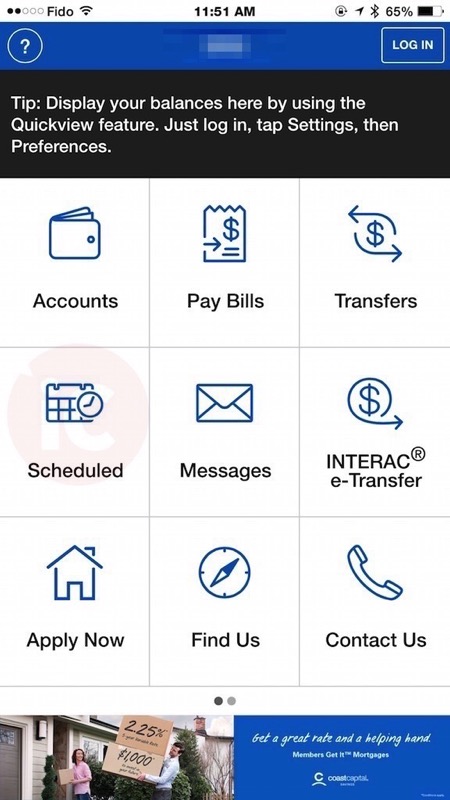