Corus has officially announced the launch of Treehouse GO for iPhone and iPad users, bringing live and on-demand streaming of its shows geared towards pre-schoolers. The app requires a Treehouse TV subscription which is authenticated when you sign into your cable TV provider. 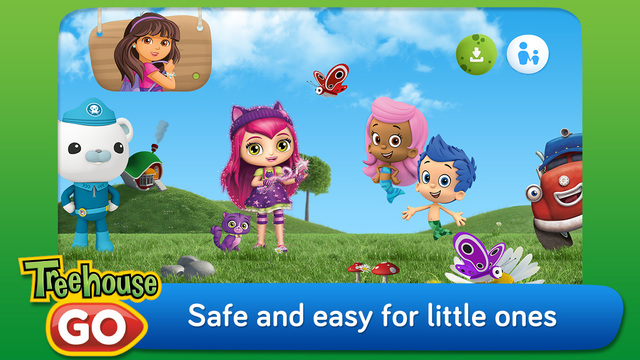 The app also features offline viewing with the “My Backpack” download to go option, so you can make those car rides a bit more enjoyable.

Click here to download Treehouse GO for iPhone or iPad. Early reviews in iTunes say the app is prone to crashing, but your experience may vary.