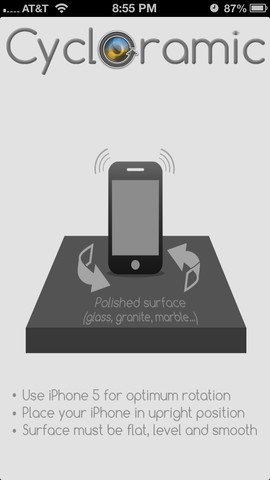 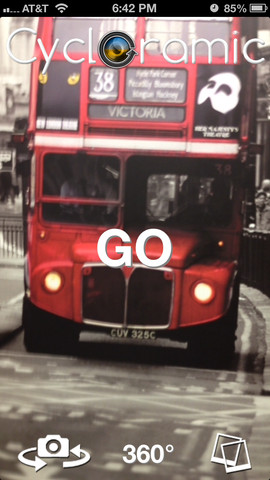 This is a brilliant idea. We tested out the app and it works as advertised. Your iPhone 5 has to be ‘naked’ for it to work. You have the options of recording 360/720/1080 degree videos. Check out the developer video below to see it in action:

Click here to download Cycloramic, it’s $0.99 in the App Store. Let us know if you’re going to try this out for Christmas!