Domino’s Pizza lovers, the company’s iOS app just got better, as version 3.0 has been released, which includes a new iPad app to allow ordering from the tablet, plus an Apple Watch app for order tracking.

The iPad app has an animated pizza builder with “high resolution photos of your favourite pizzas”, while the Apple Watch app allows you to track your order, with the ability to dictate your order number right from your wrist. 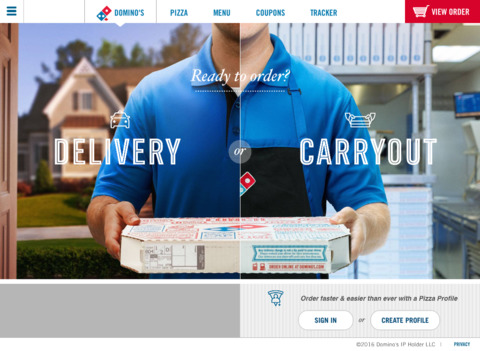 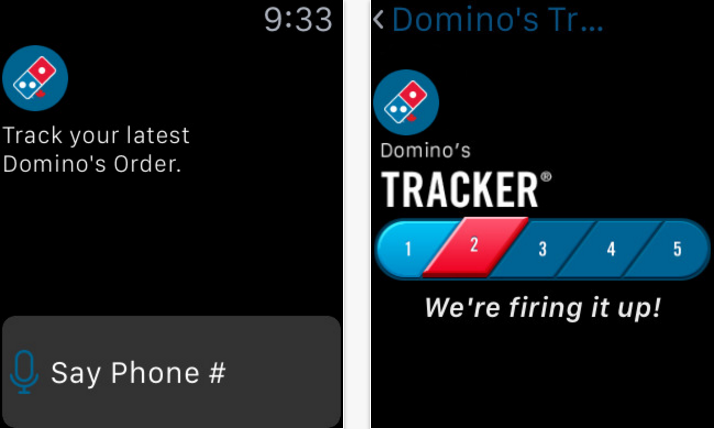 The company says there’s also a new Coupon Wizard to make it easier to order pizzas and meals. Domino’s Pizza also supports Apple Pay, so you can pay right in the app to confirm your order.

We’ve tried it once before to test in-app Apple Pay and from our experience, Domino’s makes it very easy to order a pizza from your iPhone. It’s another example of a company executing a slick mobile order and pay solution for its customers. Now about that pizza doe…