EA Brings ‘The Simpsons: Tapped Out’ Back to the App Store

EA released The Simpsons: Tapped Out this February only to remove it the first week of March ‘due to server issues’. The company has announced today the return of the game to the App Store, with enhanced HD graphics for the iPhone and iPad:

The Simpsons: Tapped Out returns with updates that significantly improve players’ game experience including fixes to overall gameplay and stability, enhanced HD graphics for the new iPad Retina display and a multitasking capability that makes it easy for fans to switch in and out of the game quickly and easily.

The free universal download for your iPhone and iPad allows The Simpsons fans to create their own living Springfield. The game works on the iPhone 3GS, iPhone 4, iPhone 4S, iPad, iPad 2, iPod touch 3 (3rd generation) or iPod touch (4th generation) and requires a data connection to play. 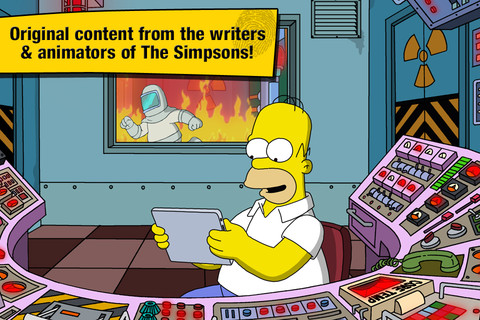 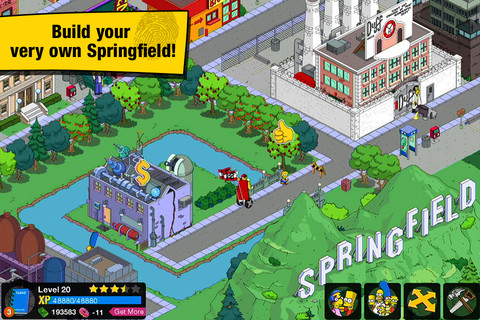 Here’s a special video of Homer:

Click here to download The Simpsons: Tapped Out–it’s free. Anyone going to go back to playing this game?