eBay and SoundHound Updated to Support the iPhone 5

A couple notable apps have been updated tonight to support the taller screen on the iPhone 5 alongside some performance updates. 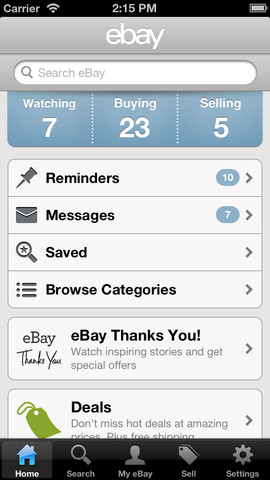 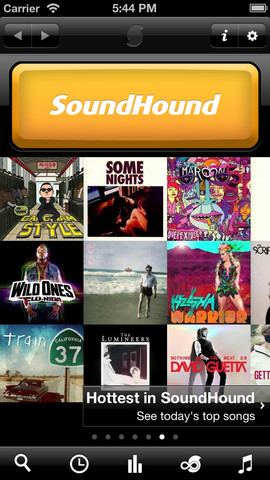 What other worthwhile app updates have you been happy to see lately?