For frequent users of Canada Post’s epost iOS app, it has been updated today to support Touch ID for logins. This means for those with an iPhone 5s or newer can login to the app without a password.

Touch ID Sign In is an opt-in feature that provides full access into epost through the touch of your fingerprint. You will be able to perform the same tasks as with password sign in. It’s convenient, accessible, fast and secure.

You can register for Touch ID if you have the latest version of the epost app installed on an iPhone 5s, or any iPhone 6 with iOS8 or iOS9 running on your device. 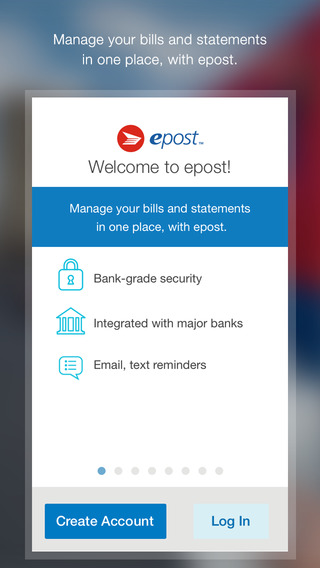 One shortfall of the app is iPhone 6 screen resolution support has yet to arrive, while other iTunes reviewers claim once users authenticate Touch ID once, it does not re-ask on the next launch, which is potentially leaving the app wide open.

The epost app allows users to access electronic bills and statements in one place, that’s free to use. An iPad version of the app debuted first in the fall of 2013 and later went universal for iOS users.