For all the Evernote users out there, you’ll be pleased to know the developers have released a huge update: 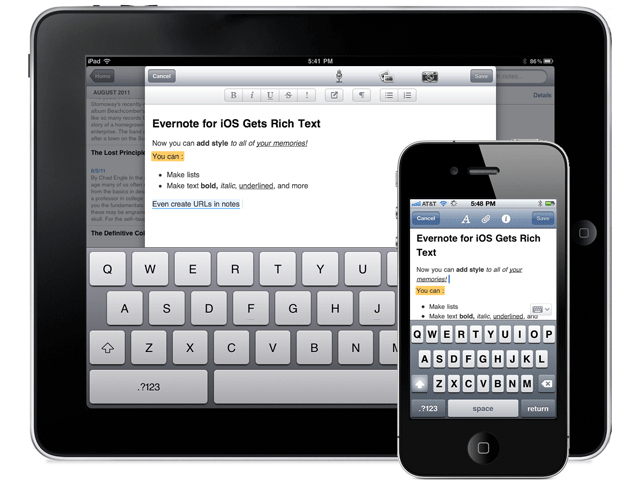 Even though Evernote is based on a freemium model, it’s still a decent app. The company made headlines last week with its acquisition of Skitch, the fully-featured image editing app. After being acquired, Evernote made Skitch a free download a in the Mac App Store (previously it was $20).