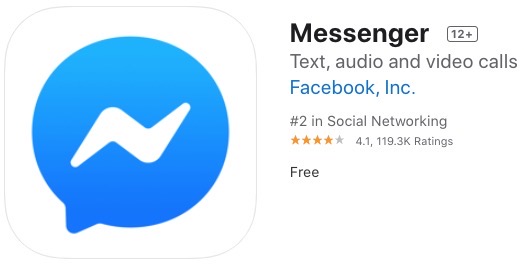 Earlier this month, it was reported Facebook was testing Face ID and Touch ID to lock Messenger chats and this has become a reality.

The latest Messenger update introduces ‘App lock’, which Facebook says “is a new way to protect your chats from unwanted access. Opt in to use your device’s face or fingerprint ID to unlock Messenger, so only you have access to your chats.” This update was released yesterday in the App Store.

For those active within Messenger as a primary method of communication, app lock may be helpful to give you peace of mind your chats are kept private, if someone happens to be using your phone.

We’re not seeing an option to enable this lock feature yet in Canada (or we can’t find it in settings). Are you seeing it?