Facebook Messenger for iOS has just received a major 3.0 update to bring an overhauled interface for iOS 7. The app now allows you to message people in your contacts, not just Facebook.

Not just for Facebook friends: Now you can message people in your phone book. And it’s easy to add new contacts—just enter a phone number. 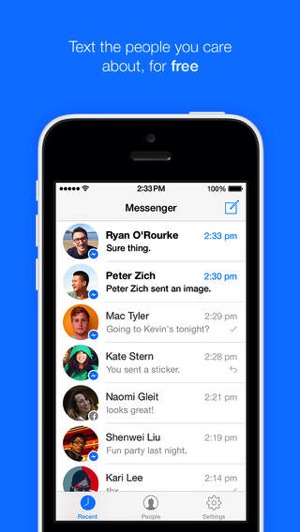 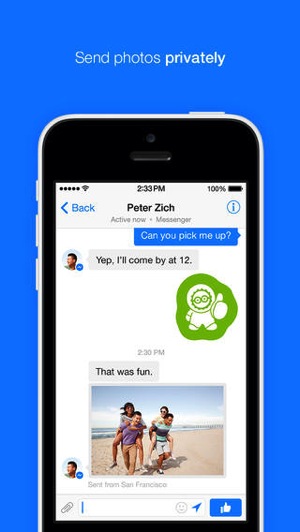 We just quickly tested out this update and we must say it’s a pretty slick redesign. If your contacts have a blue icon next to their name it means you will be able to message them through the app. We didn’t opt-in to sync our contacts with Facebook’s servers, though.