Ahead of Apple Watch pre-orders coming up on April 10, the first wave of apps for Apple’s first smart watch have started to go live in the App Store.

Essentially, existing iOS app developers have updated their apps to include support for Apple Watch, which includes the likes of Montreal-based the Transit App, which inserted a witty description for this update:

Beyond that… we’ve got big news! We’re having a baby.

Her name is “Transit App for the Apple Watch”. She weighs 7 nano-ounces and never cries.

Why did we bring a child into this crazy world, you ask?

Because our team is dedicated to bringing you all the transport information you need, faster and more intuitively than anyone else.

Because when you launch Transit App, we not only give you all the info you need—we give it to you right on launch.

Because when you said pressing a button to open Transit App took too long, we made a widget that lets you check departure times, without even opening the app.

Now, it’s time to lend us a hand. Your hand, actually. Which is where you’ll be able to access Transit App for Apple Watch, and get nearby departure times without. Even. Opening. Your. Phone.

If you want to know which apps will launch an Apple Watch app, they have been clearly listed on the Apple Watch apps page. While not every app on that website has unveiled an update in the App Store, today marks the first time we’ve seen some go live. 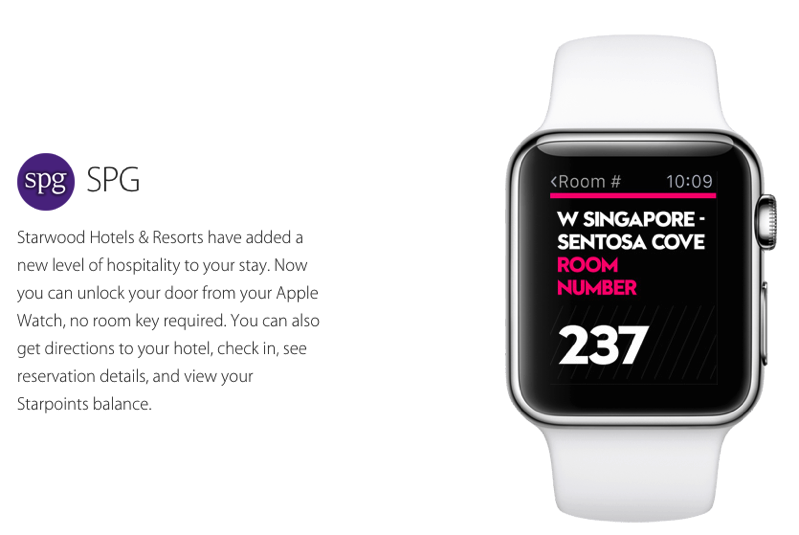 Below is a list of apps that should see an Apple Watch update well ahead of the April 10 pre-order date—which is the same day customers will be able to visit Apple retail stores to try on watches. So you can guarantee these first apps must be ready by then.

Below, we’ve noted the Apple Watch apps from Apple’s website that have gone live in bold:

As 9to5Mac reports, the early release of these apps will also enable the first media reviewers to utilize and try out these third party apps, while they write their reviews.

Expect more Apple Watch apps to go live in the App Store leading up to the April 10 pre-order date and April 24 launch.

Update: Air Canada and Tangerine have been updated for Apple Watch tonight, while you can check out screenshots of the Transit App here.