HBO Canada has announced non-subscribers can stream the first season of Game of Thrones for free within the TMN (The Movie Network) Go iOS app, ahead of the April 24th debut of the popular show’s highly anticipated sixth season. The first season will also be available for free within on-demand channels of your participating TV provider nationwide. 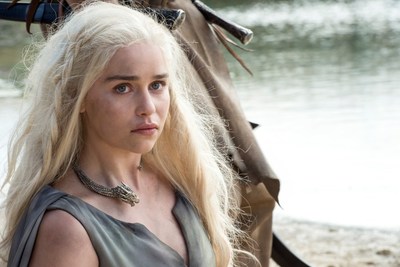 The Season 1 free streaming starts today and will last for 30 days, most likely a way to draw viewers in to subscribing to HBO Canada, where they can stream all seasons, any time of the day.

Click here to download TMN Go for iOS in the App Store, it’s free (but requires a cable subscription login).