Get Free E-Books, E-Magazines from Your Library via OverDrive for iOS

“Libraries have always connected people to information and there is now increasing demand for e-content,” said Jane Pyper, City Librarian. “We want to let as many people as possible know that e-books and e-magazines are available at tpl.ca/ereads. All you’ll need to access our e-content is a library card and Internet connection.”

The TPL shares the most download e-books and e-magazine this year:

A Tap on the Window by Linwood Barclay
The Cuckoo’s Calling by Robert Galbraith
The Inconvenient Indian: A Curious Account of Native People in North America by Thomas King
Inferno by Dan Brown
Gone Girl by Gillian Flynn
Life After Life by Kate Atkinson
Lean In by Sheryl Sandberg
MaddAddam by Margaret Atwood
Omens by Kelley Armstrong

All you need are your library credentials to sign in (the iOS app will require a quick Adobe registration) as Adobe’s OverDrive powers over 22,000 libraries worldwide. There is a free OverDrive iOS app so you can read your titles right on your iPhone or iPad and they can even automatically download as well. Titles will expire on their own so there’s no late fees or trips to the library.

Below is an instructional video on how to set it all up:

The Toronto Public Library is just one of thousands of libraries which take advantage of OverDrive for digital lending. 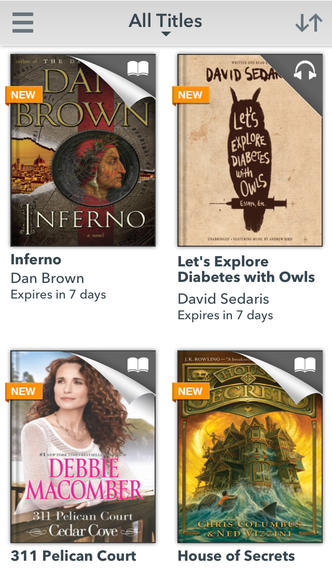 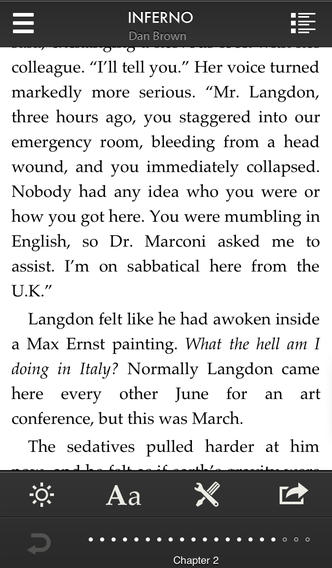 Click here to download the OverDrive Media Console for iOS–it’s free. Let us know if you’ve been using this system for free books and magazines.