Google has just introduced a new update for Gmail for iOS on the iPhone and iPad. The app brings a redesigned interface, multiple account support (finally), autocomplete, infinite scrolling inbox and more.

Six months ago, our team set out to completely rebuild the Gmail app for iPhone and iPad to give you you a faster, sleeker, and easier experience on iOS. The result? Version 2.0. With version 2.0 of the app, you’ll get a totally new look and feel, plus a bunch of improvements like profile pictures in messages, numerous new animations from swivels to transitions and infinite scrolling in the message lists. 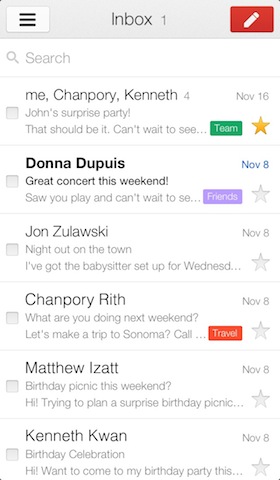 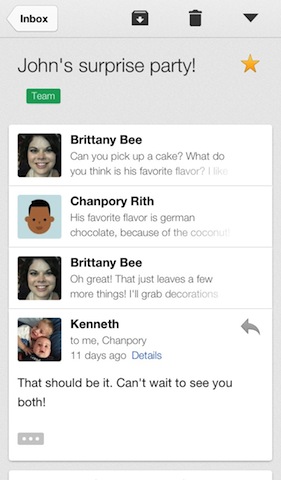 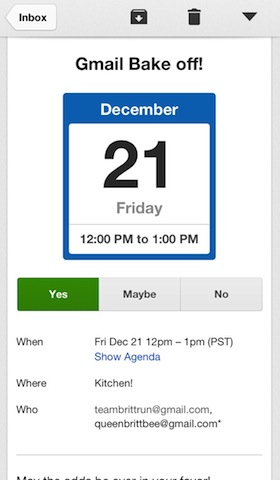 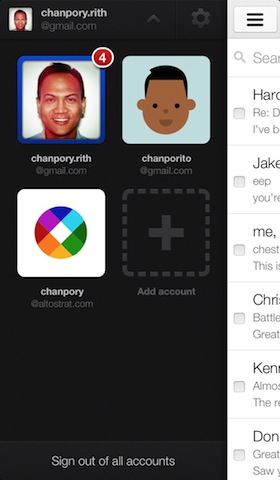 This update looks awesome. Get this now if you’re a heavy Gmail user. Finally, some larger buttons for replying to messages.

Update: Use the download link above to get this update. The App Store update process results in an error.