Gmail for iOS has been updated to version 3.0 which brings background app refresh! This means your email will download when the app is not open. It requires iOS 7 and at least one type of push notification enabled for it to work. Also new is simplified sign-in, which means once you sign into one Google iOS app (such as Chrome, Google Docs, etc) you’ll be automatically signed into Gmail.

What’s New in Version 3.0
Background app refresh: Gmail now fetches your mail even when it is not open so it will be waiting for you when you open the app. Requires iOS 7 and at least one type of notification (badge, alert, or banner) to be turned on.

Simplified sign-in: Signing into Google Apps such as Gmail, Maps, Drive and Chrome just got easier. Sign in to one, and you’ll be signed in to all automatically.

Note: In some cases, you may need to sign-in to Gmail again after this update. 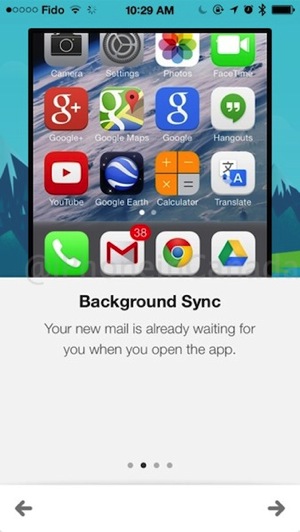 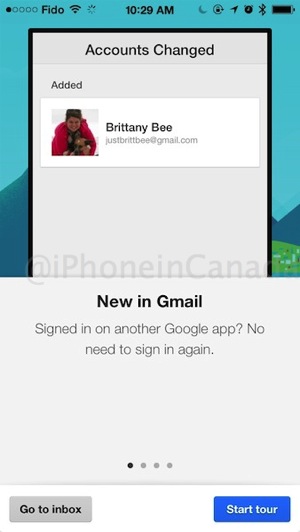 For those with complex Gmail inboxes with numerous accounts, filters and tags (i.e. select email auto archiving, etc), the official iOS app is still your best bet and our choice for managing email. In conjunction with Mailbox for managing solely our inboxes, it’s one way to do things around here.