Google+ iOS App Updated for iOS 6 and the iPhone 5

For all the Google+ users out there, the iOS app has been updated to support iOS 6 and the iPhone 5’s larger screen and let users edit posts. Other additions in version 3.2 brings the ability for Google+ page owners to view, post and comment from the app. iPad highlights include the ability to search for people and posts from the larger device. Official changelog below: 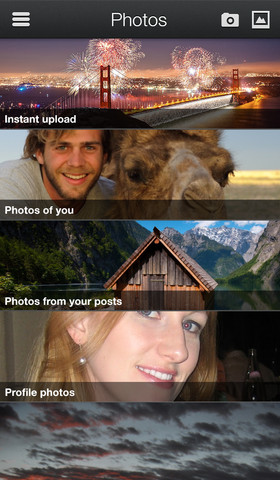 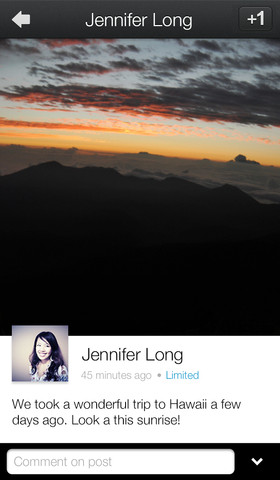 In a recent interview tonight with Walt Mossberg and Kara Swisher from AllThingsD, Google Chairman Eric Schmidt said Google+ was their “competitor of sorts” when compared to Twitter. Too bad I barely check Google+, just one of the numerous social networks we have to keep track of. Google acquired the chat service Meebo this past June, but we have yet to see any integration into Google+.