YouTube Capture is available for iPhone and iPod touch. 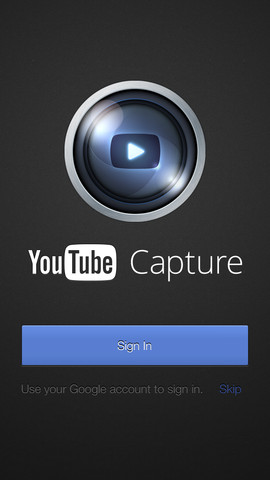 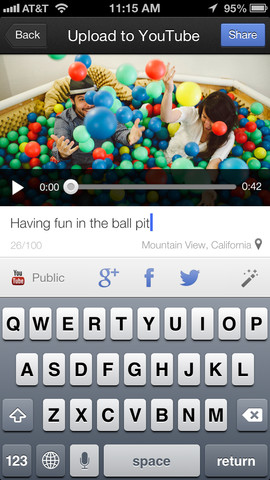