Google Search for iOS gained 3D Touch support back in December, but today it was updated with a new Quick Action called “I’m Feeling Curious,” which directs users to random and interesting trivia from Wikipedia.

Using iOS 9? Tap on the Google logo for some fun animations!

Below are a couple screenshots of what to expect from this feature, which is sort of handy if you’re really bored and “feeling curious”: 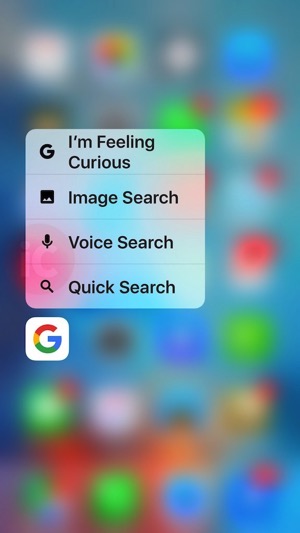 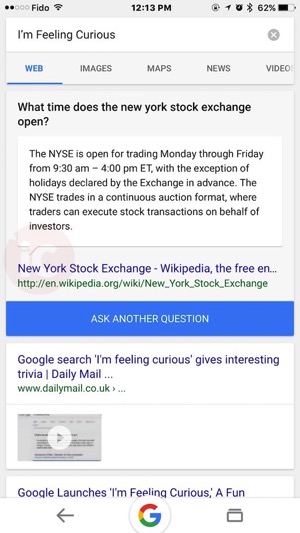 Also, if you tap on the Google logo (iOS 9 users), it’ll do some funky animation dances: 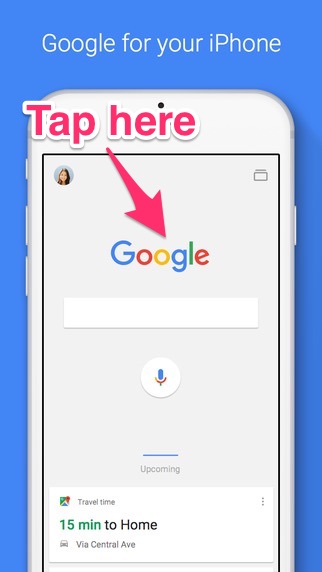