Grand Theft Auto: Liberty City Stories was first released back in 2005 for the PlayStation 3, and now a decade later RockStar has ported the game to iOS for iPhone and iPad, for $7.99. 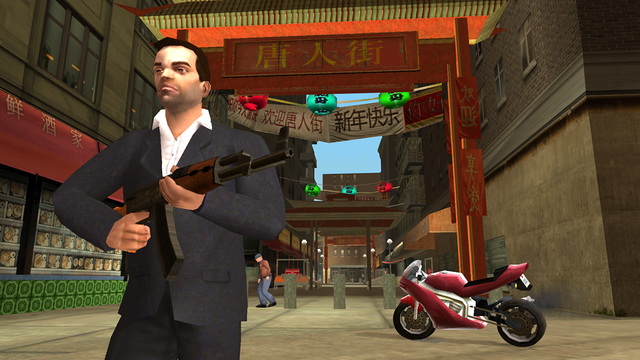 The game is compatible with an iPhone 5 or newer, iPod touch 6th gen, iPad 4, iPad Air or newer, iPad mini 2 or newer and iPad Pro.

If you enjoyed this from the GTA series, it’s going to bring back some fond memories. Let us know how you like it on iOS.