HonkMobile Users Can Now Pay for Parking with Apple Pay

“Launching Apple Pay builds on our mission of providing customers with a seamless and secure payment experience for parking,” said Honk Founder & CEO Michael Back, in a press release. “Integrating Apple Pay with Honk gives new and existing customers more choice to securely pay for parking and we are confident it will meet the needs of drivers across Canada. Initial response has been overwhelmingly positive.” 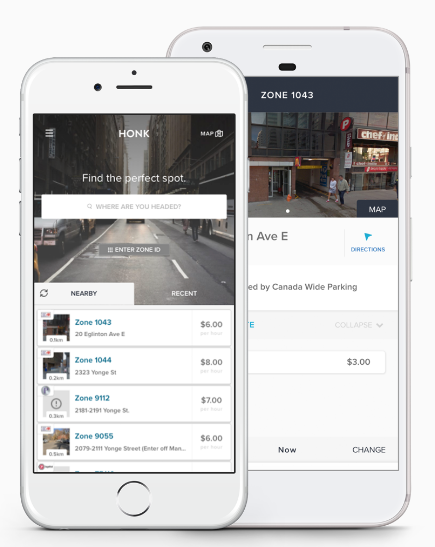 Last month, it was reported Kingston was set to launch a one-year pilot with HonkMobile.