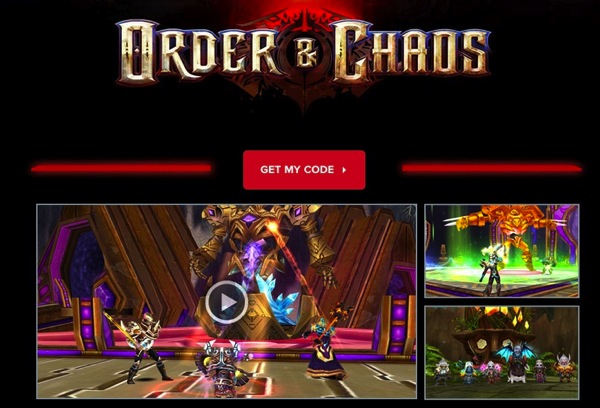 IGN has another free Game of the Month for iOS and this month’s pick is Gameloft’s MMORPG, Order & Chaos, normally priced at $6.99 in the App Store:

To jump on this freebie, hit up this page and click on ‘Get My Code’ and your promo code will appear. Let us know how you like this game.