What’s New in Version 2.0
This version is the national release of the ImmunizeCanada app created by the Canadian Public Health Association in collaboration with the Ottawa Hospital Research Institute.

It features up to date vaccination schedules for every province and territory, and works well for adults as well as children and infants. ImmunizeCA also allows you to migrate your records between provinces should you move. 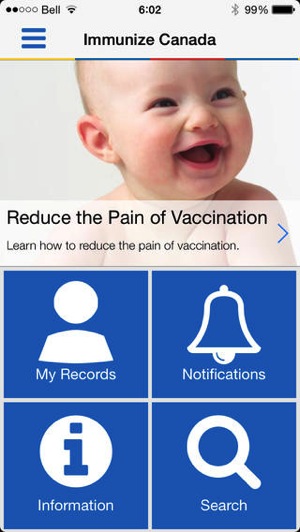 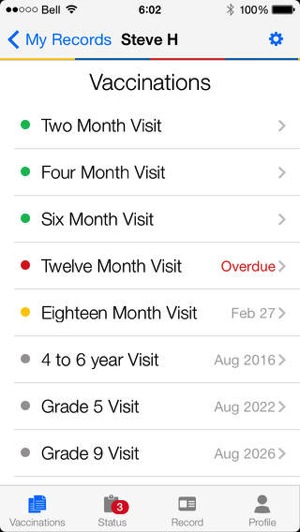 The app provides access to educational resources plus provides outbreak alert notifications. Rona Ambrose, the Minister of Health said the new app “can help Canadians make the best decisions about their families’ health.”

ImmunizeCanada is a free download in the App Store. There’s also Android and BlackBerry versions available too.