Every time I see an app updated for iPhone X, it brings a smile to my face. When apps aren’t optimized, they have black borders along the top and bottom, which don’t take advantage of the new gorgeous OLED display. 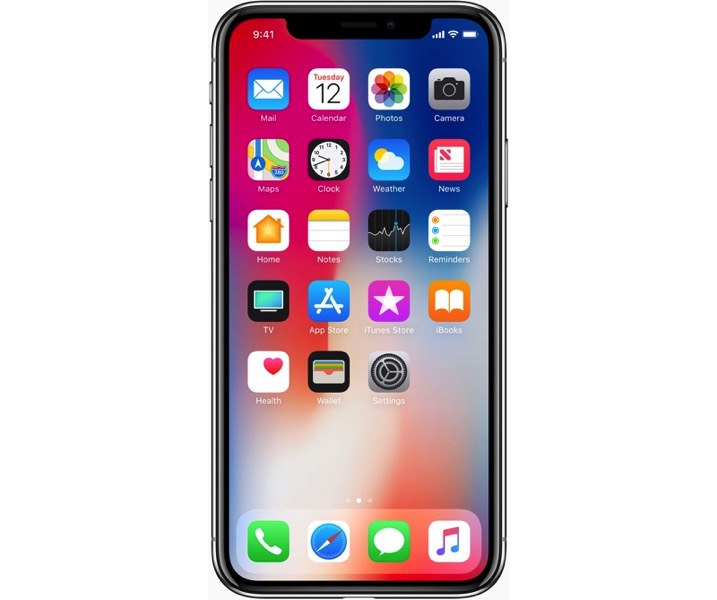 Here are some notable apps updated recently for iPhone X: