The Khan Academy has released its iOS app today for the iPhone and iPod touch. The non-profit organization was founded by MIT and Harvard Business School graduate Salman Khan. Its largest contributors such as the Bill and Melinda Gates Foundation, Google and Netflix CEO Reed Hastings.

The Khan Academy is an organization on a mission. We’re a not-for-profit with the goal of changing education for the better by providing a free world-class education for anyone anywhere.

Happy Black Friday! We’ve just released our free iPhone app where you can watch all of our videos – go get it now: itunes.apple.com/us/app/khan-ac…

Their video library spans over 3500 videos and covers K-12 math, science topics such as biology, chemistry, physics, and touches into the humanities with videos on finance and history. The app allows you to download videos to watch offline at your own pace. This is a must-have app for any lifelong learner. 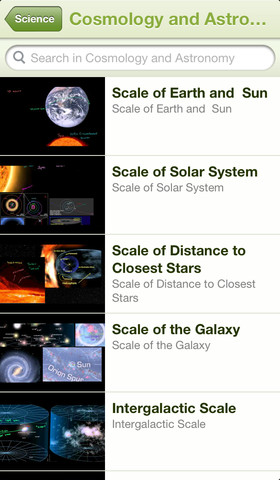 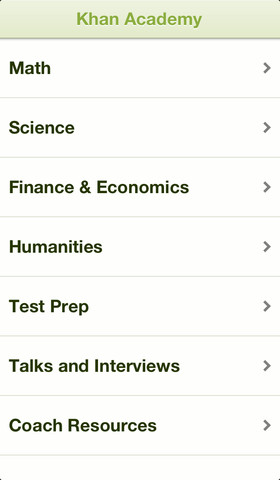 Click here to download the Khan Academy iOS app–it’s free. Let me know what you think of it.