Kik Messenger was founded by ex-RIM employee Ted Livingston and has become one of the most popular cross platform messaging apps. Even being sued by RIM could not stop its popularity, as Kik continues to grow and thrive. The company announced today the app has surpassed 30 million users, adding 20 million in 2012 alone. Currently, the app averages 100,000 new users per day.

“The key to our success has been giving people a fast and simple way to communicate, one-to-one, on any smartphone,” said CEO Ted Livingston. “Kik Cards allow users to add the features they want, without hurting the simplicity they love. This is the next step in our vision to expand mobile communications beyond messaging, and let people share experiences with friends as simply as they would face-to-face.”

Today Kik also released version 6 of its app which introduces a new feature called Kik Cards, built entirely in HTML5. It allows users to interact better with friends within the app. 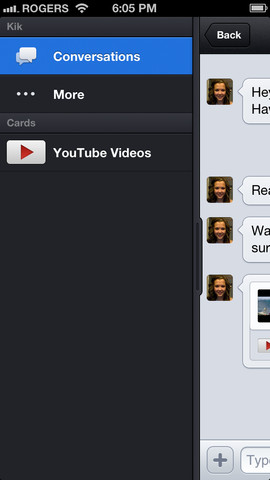 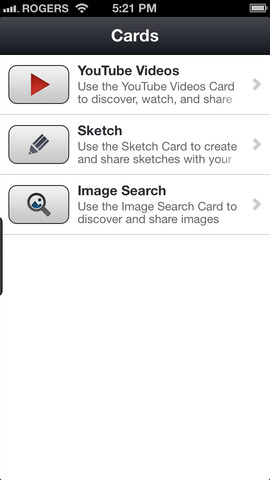